After waiting nearly half of 2022 for the first Booker’s Bourbon release of the year, we didn’t have to sit long for the second. Around a month after “Ronnie’s Batch” comes “The Lumberyard Batch,” the (relatively) rare edition of this whiskey with an age statement exceeding seven years.

According to a Beam press release, this batch is “named in honor of the lumberyard that Booker Noe worked at during his pre-distillery years… His experience at the lumberyard shaped the solid work ethic and curiosity he is known for.” While I’m not sure a bourbon can truly encapsulate one man’s work ethic, there’s only one way to find out.

This 124.8 proof batch was aged 7 years, 1 month, and 7 days. That’s noticeably older than many recent releases, and the rare batch to exceed a seven year age statement, if just barely. The proof is in line with recent trends for this expression (0.05% abv more than 2022-01). Let’s dive in.

The nose starts sweet and that only increases with resting time in the glass; this is quite noticeably sweeter than 2022-01, and it veers far toward the sweeter end of the traditional Booker’s spectrum. There’s a lot less of that smoky spice, and also less of an ethanol kick. The underlying notes are fruity instead of vegetal (again, a departure from 2022-01), perhaps a result of the additional age. Dried orange peel and bread pudding also come through, and experienced Booker’s drinkers will get a subdued (but still present) hint of dark chocolate. It smells downright syrupy, like a fresh baked dessert right out of the oven.

A first sip is a quick caramel bomb that matches the nose on sweetness. It’s a touch less fruity than the nose suggests, but there are still noticeable hints. Second and third sips give notes of monkey bread, raisin, and prune. The bourbon sits thick on the tongue with an almost fatty texture, but not unpleasantly so if you’re in the mood for a sweeter sip. This one may need more than one pour to really explore on the palate.

Peanut hits late on the finish and complements the sweet notes well. There’s no rough interplay between sweet and savory here, and it’s clear which side reigns supreme. Though Lumberyard Batch certainly makes its proof known, this drinks lower than 124.8, an only moderately spicy drinker that beckons tasters to take their time.

When sampled neat, that “classic” Beam peanut note (some might say hazelnut) comes late here. However, a few drops of water bring on Lumberyard’s nuttier flavors much, much earlier without compromising the mouth feel and depth of flavor.

If given the chance, “The Lumberyard Batch” is a release that may just convert some hard-and-fast non-Booker’s drinkers. It veers heavily toward the sweeter end of the Booker’s Bourbon spectrum. It pulls back on the smokey notes from previous releases, bringing more dessert than BBQ. And while it doesn’t boast the most balanced sweetness you’re likely to come across this year, Lumberyard is oh-so-close to standing out among the superlative Booker’s batches in recent memory.

A Red wine from Libournais, Bordeaux, France. Made from Cabernet Sauvignon, Cabernet Franc, Merlot. This wine has 55 mentions of oaky notes. 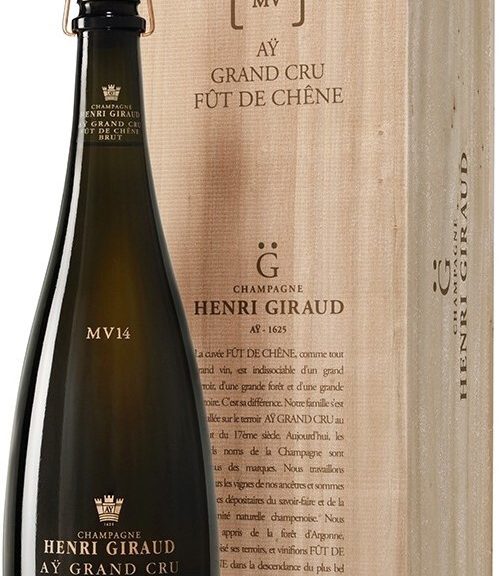 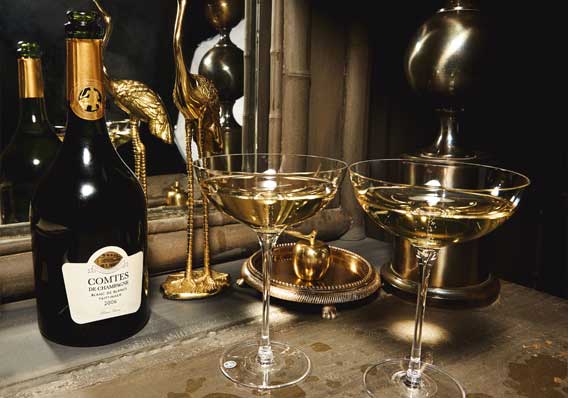 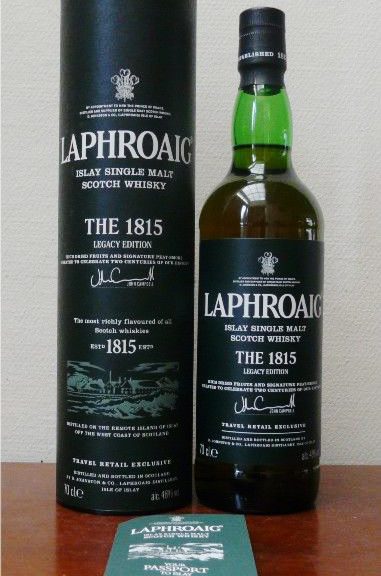 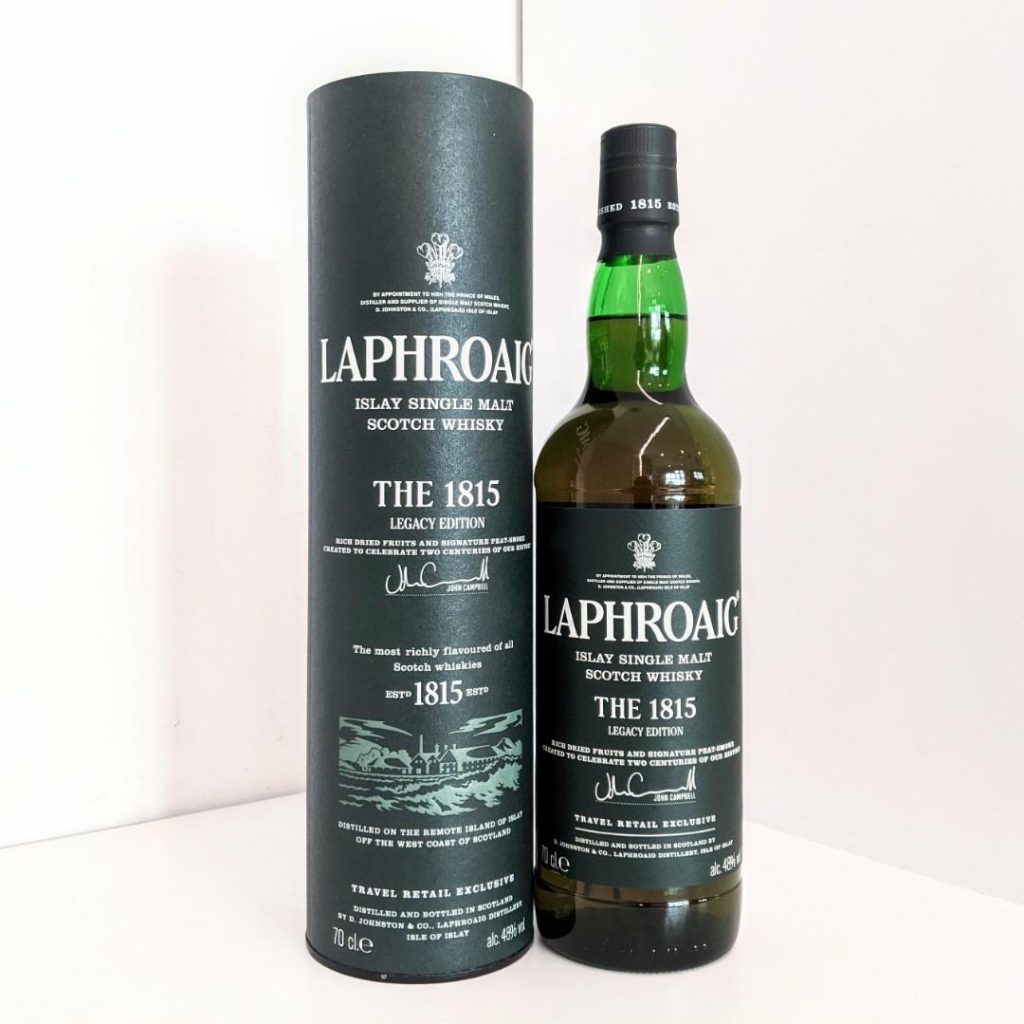